Bids came simultaneously from clients based in London as well as Hong Kong and New York through phone banks and online, with more than 400,000 people virtually attending the event through Christie’s website and social media channels.

'Warrior', made in 1982, Jean Michel Basquiat’s best year and depicting the eponymous warrior holding in his right hand a sword and ready to strike, opened the 20th century sale by immediately making history. It became the most valuable Western artwork ever offered in Asia when it sold for HK$323,600,000 / $41,857,351.

Following the above, the sale went on by presenting a really interesting group of lots by young contemporary women artists, who have already managed to enjoy some museum as well as gallery-related popularity. Joy Labinjo – a British-Nigerian figurative painter - saw her 'No Wahala (No worries)' climbing to a record £150,000 from an estimate of £30,000–£40,000, with bidding firing from London and NY to Thailand.

Shortly after came the second-highest seller – and priciest living artist in the sale – who was unsurprisingly Banksy’s 'Game Changer', which flew well above its high estimate of £3,500,000 before selling for £16,758,000. Proceeds from the sale will be used to support the wellbeing of University Hospital Southampton – which the work was originally given to last year - staff and patients, as well as benefiting associated health organisations and charities across the UK that enhance the care and treatment provided by the NHS.

Featuring a boy playing with a toy nurse whose uniform is emblazoned with an iconic Red Cross symbol and unusually tame in its aesthetic, it carried an all too clear social context that manage to persuade bidders, among them one from Thailand and another from the British Virgin Isles, a tax haven in the Caribbean, to go the extra mile with their activity (the winner will qualify for some useful tax relief perhaps?). 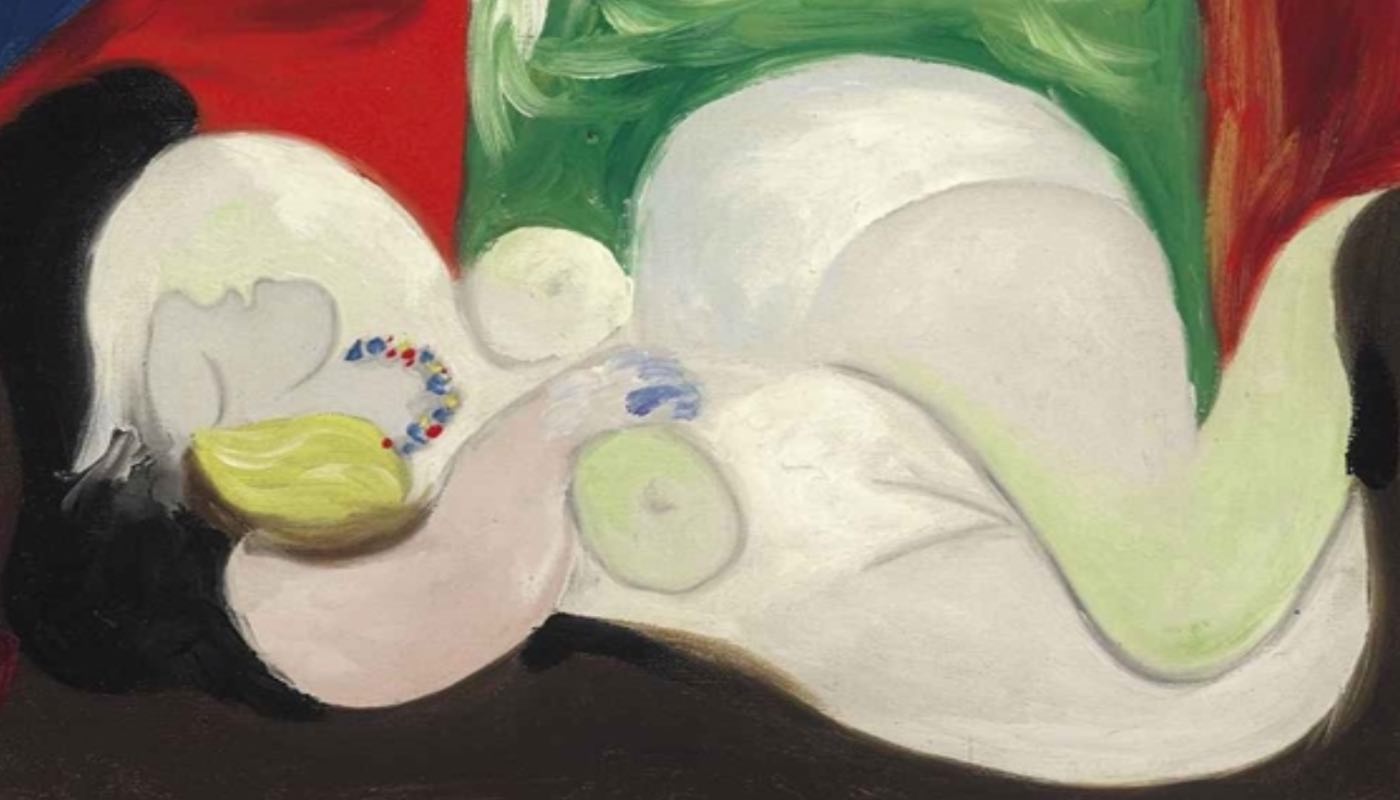 Overall, though, it was modern art that dominated. Picasso’s 'Femme nue couchée au collier (Marie-Thérèse)' (1932) realised £14, 582,500, close to its top estimate after competition between a bidder from Hong Kong against a buyer represented by London’s Giovanna Bertazzoni. One of two portraits by Picasso offered in the sale, both coming from the collection of a Monaco-based seller, it depicts his young lover Marie-Thérèse Walter.

Adding strength to the backbone of the modern section was a group of five works from a French collection by Jean Dubuffet, Jean Fautrier, and Fernand Léger, along with an American, Alexander Calder. Jean Fautrier’ 'Pièges (Traps)' from 1946 more than tripled its high estimate at £4,522,500, setting a new world record for the artist at auction, whereas the long-term growth of the Dubuffet’s market was evident from 'Paysage du Pays de Calais, III', a large 1963 work, sold after competition between two European bidders for £4 million. 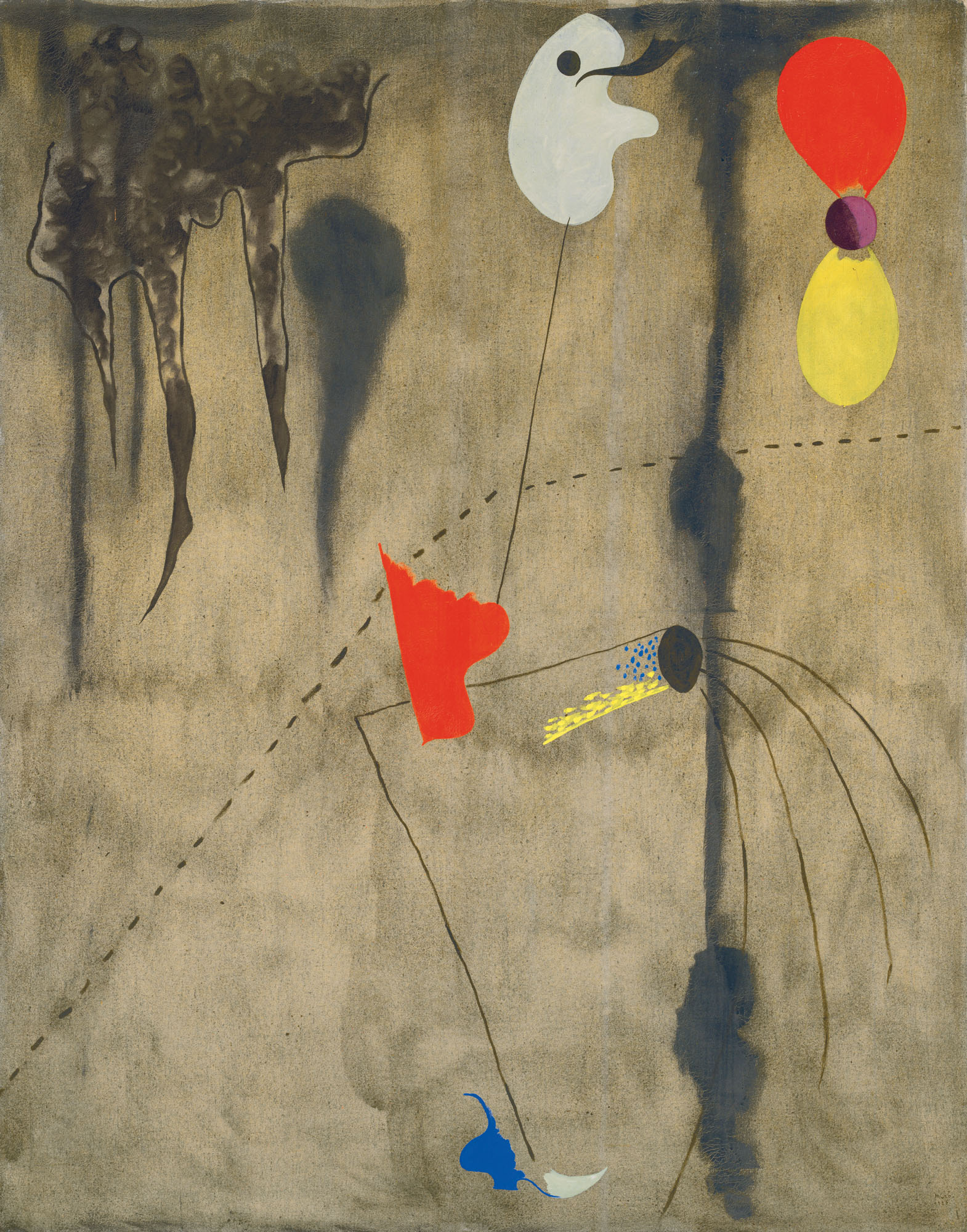 The 'Art of the Surreal', Christie’s auction devoted to Surrealism, ended the string of sales on a high note: Joan Miró’s 'Peinture', one of the artist’s ‘dream’ paintings from 1925, achieved £10,231,500. It was offered from the collection of Claude Hersaint, one of the most important collectors of Surrealist art in the 20th century, together with other high profile works. 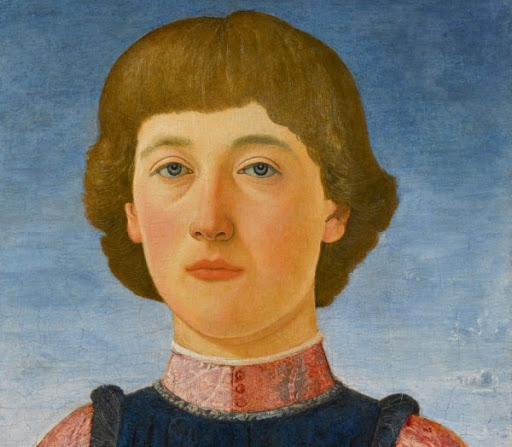 Portrait of a Youth (detail)