We are international fine art dealers and advisors based in London, covering the full spectrum of the market – from Old Masters to Post War & Contemporary Art. 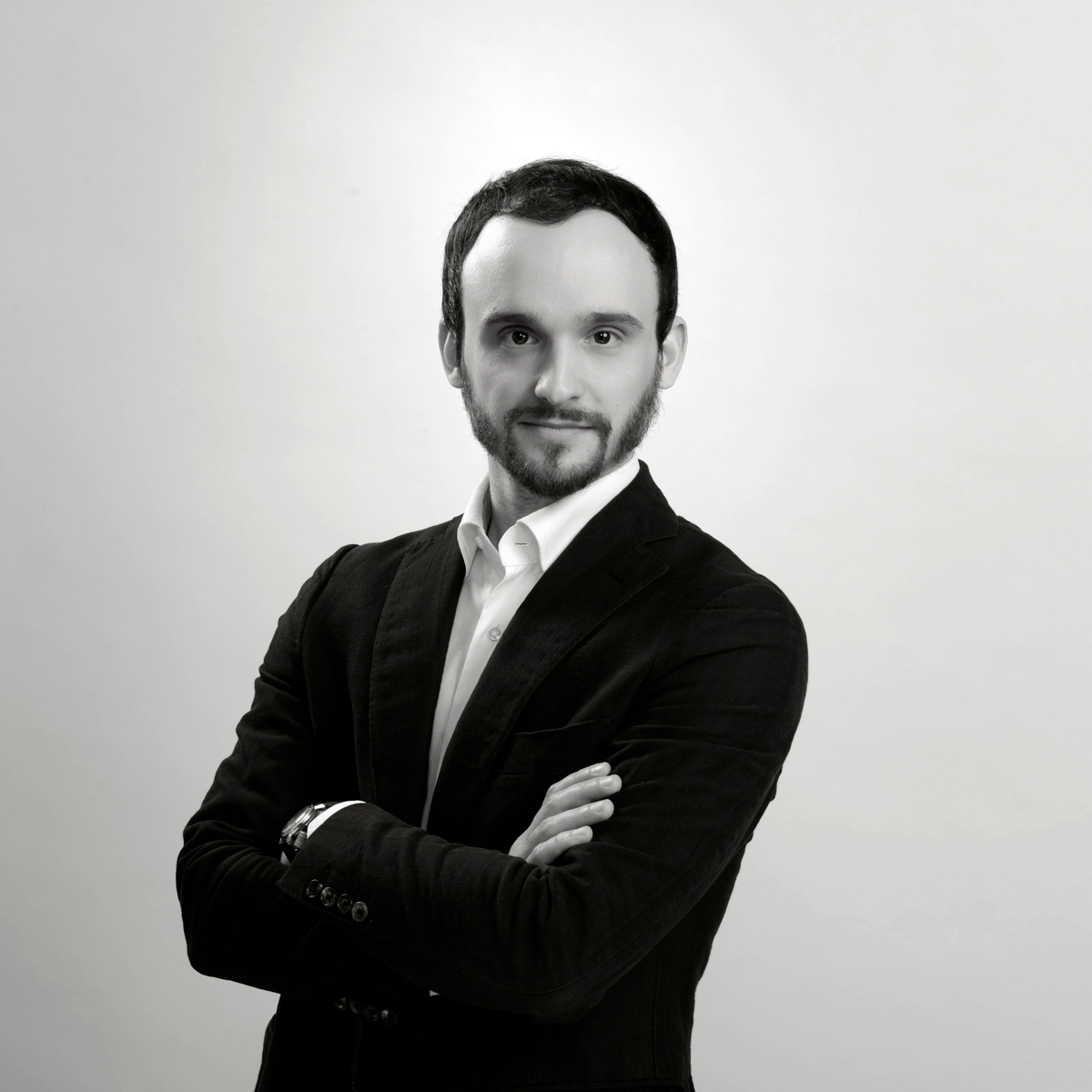 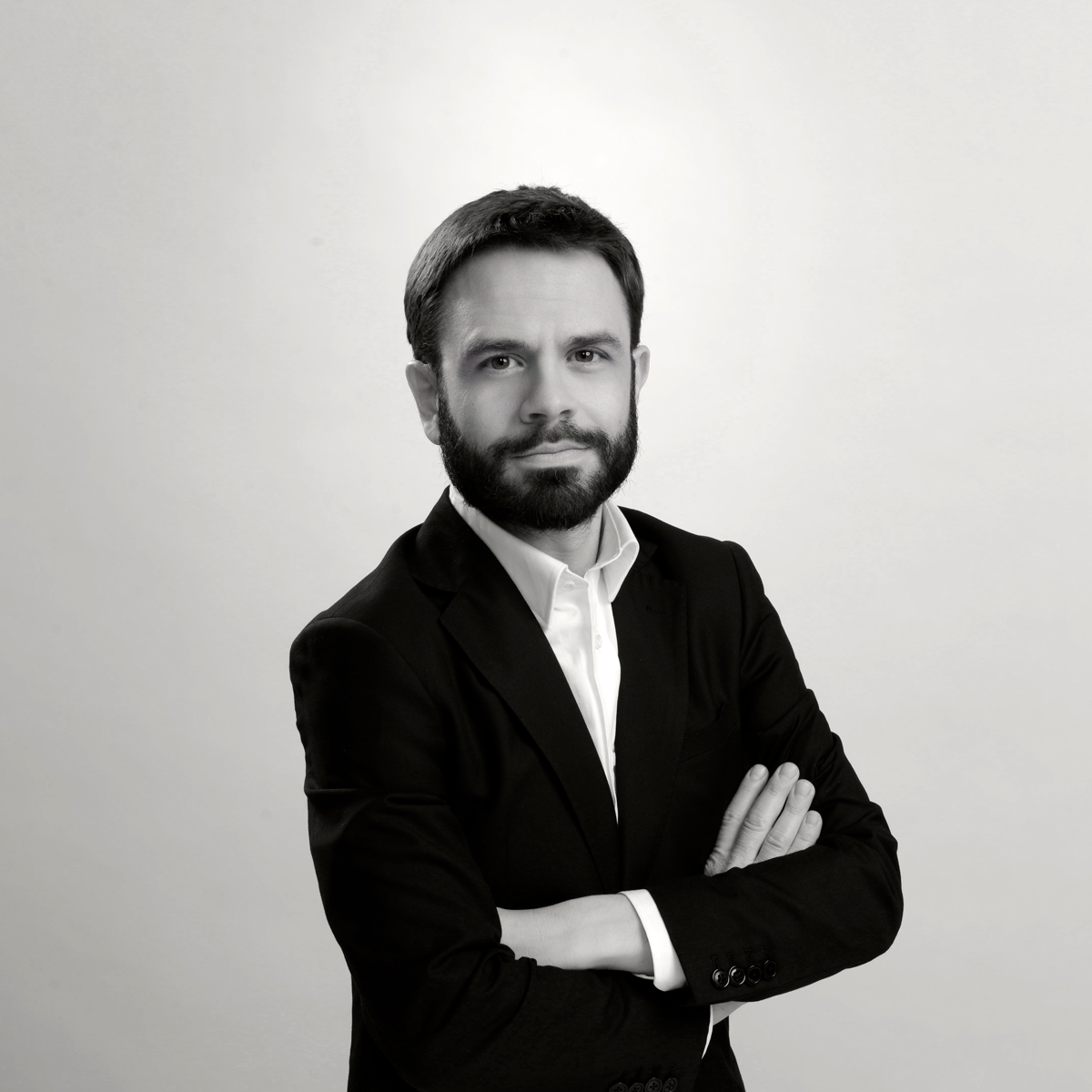 Inspired by a great passion for both old and modern masters of painting and after several high profile professional experiences in the international art world, Enrico and Alessandro decided to join forces and establish Hippeus Art Brokerage – a boutique fine Art consultancy firm, based in London but operating internationally on behalf of a wide range of both private as well as institutional clients.

We professionally advise our clients on every delicate aspect surrounding the purchase – or sale – of a valuable work of Art, either via auction or private treaty, by carefully assessing quality, condition, provenance, rarity and value, with the ultimate goal to match each client’s needs and unlock the full potential of their Art, whether it is a single piece or an entire collection.

With our experience, extensive network and an approach entirely focused on our clients you can trust our service to be world-class and fully independent, tailored to your requests.

With a thorough academic background in Art History & Business, between Italy and the UK, Enrico joined first Christie’s and then Sotheby’s in their respective London offices, where he managed to work in the fields of Old Masters, Furniture & Works of Art for years. Additionally, he also managed to explore the operational and strategic side of the two international auction houses.

Enrico was subsequently in charge of the management of Cesare Lampronti Gallery, in both London and Rome, where he took care of client as well as business development activities. While employed at the gallery, he also arranged high profile selling exhibitions and coordinated the gallery’s participation in leading Art fairs, such as Frieze Masters and TEFAF.

With an academic curriculum focussed first on International Studies and then in Art History, between Rome and London, Alessandro was for years with some of the most prestigious Old Masters dealerships in London, such as Derek Jones, Cesare Lampronti and Colnaghi. Previously Alessandro was employed at Christie’s and Sotheby’s, in their respective Old Masters departments, also in London.

After a few years spent as a teacher at renowned institutions such as the King's College School and the Westminster College, he decided to embark on a new professional adventure and joined Hippeus Art Brokerage, as Co-Founder and Co-Director. Proud member of the widely respected Accademia Italiana della Cucina , Alessandro was formerly a Board Director of the London-based Italian cultural association Il Circolo, where he organised talks and readings focussing on prominent Italian Renaissance artists.