After the ups and downs of an all too bumpy and complicated 2020, painfully marked by the disruptions caused by the Covid pandemic, which promises to make our lives joyous for most of 2021 as well, the international art market – or at least its auction segment – woke up vigorously in NY earlier this week. And for once it was the Old Masters taking the scene… Sotheby's hosted their most prestigious and most valuable ‘Masters Week’ ever, offering sought after Old Master paintings, drawings and sculptures included in seven different sales and covering over half a millennium – many of them resurfacing after centuries. Such a sale format proved to be successful and profitable in the past too, but this time round the auction house really pulled a substantial extra effort in both quality and market appeal of the lots offered.

Most of the expectations, with its sale widely advertised for weeks, were focussed on the ‘crown jewel’ of the whole week – included in ‘Master Paintings & Sculpture (Part I)’ on Jan 28th - the incredibly rare 'Portrait of a young man holding a roundel' by the Florentine master Alessandro di Mariano Filipepi, better known as Sandro Botticelli, which sold for the astonishing sum of $80M hammer ($92.1M with fees). 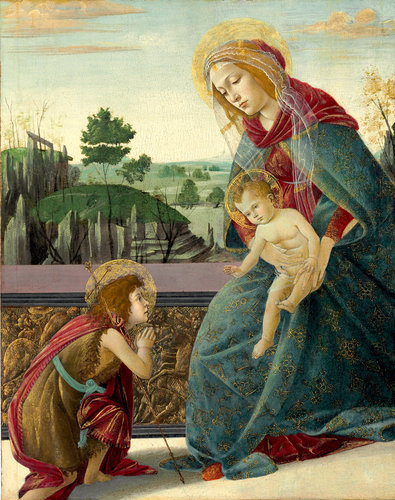 The Rockefeller Madonna: Madonna and Child with Young Saint John the Baptist

The result made this portrait the second most expensive old master painting sold through auction, after the 'Salvator Mundi' attributed to Leonardo and sold at Christie’s NY in 2017, and represented a new record for any work by Botticelli at auction by amply leaving behind the 'Rockefeller Madonna' for which $10.3M were paid back in 2013.

A fine example of Botticelli’s skills as a portraitist and the only painting by him still in private hands, 'Portrait of a young man holding a roundel' came from the collection of the late billionaire Sheldon Solow, a NY-based real estate developer who passed away last November, aged 92. Solow had purchased the portrait in 1982 for $1.3M and a few years ago had donated it to his own private foundation (a perfectly legal escamotage which will undoubtedly allow his heirs to avoid hefty capital gain-related taxes!).

The painting, whose subject is probably an unidentified member of the Florentine aristocratic family of the Medici - Botticelli’s patrons - holding a small wooden painted tondo in the style of Bartolomeo Bulgarini, a prominent 14th century Sienese painter, in the past had been admired internationally on the occasion of numerous high-profile exhibitions in institutions such as the Metropolitan Museum in NY, the National Gallery in Washington and the National Gallery in London.

Botticelli’s portrait was clearly the star of the sale and as such managed to largely steal the show. As a consequence of this, it almost went unnoticed the remarkable result obtained by the poignant and emotionally-charged 'Descent from the Cross' by Hugo Van der Goes, one of the very few early Netherlandish artworks to be offered at auction in recent times, which climbed to £3,350M. 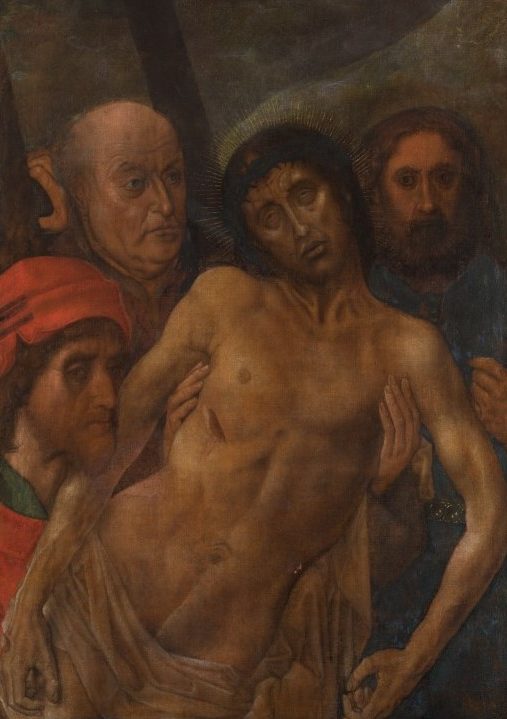 The descent from the Cross 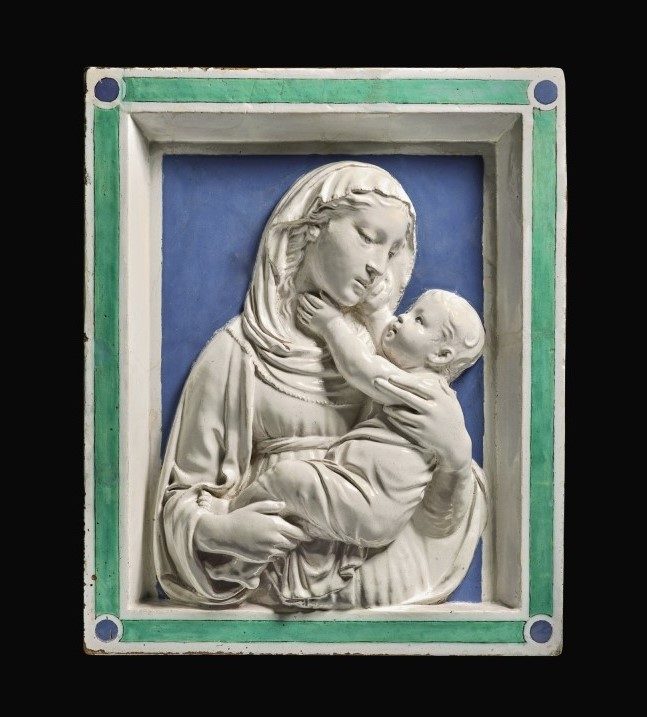 Virgin and Child (known as the Friedrichstein Madonna type)

Such a reassuring series of robust outcomes was however anticipated by a major surprise: at the start of the auction it was announced that 'Abraham and the Angels', the little oil on panel by Rembrandt belonging to Metropolitan Trustee’s Mark Fish and previously estimated between $20M and 30M, had just been withdrawn. Leaving flat art behind us and moving on to sculpture now, the following day eyes were all for the eclectic collection of Hester Diamond, art passionate and dealer, interior designer and philanthropist, and particularly for Pietro and Gian Lorenzo Bernini’s exceptional marble of 'Autumn' (sold for $8,8M). Carved when Gian Lorenzo was aged between 17 and 20 years old, too young to independently take on commissions hence the collaboration with his father Pietro, it is an early manifestation of a precocious genius that allowed Gian Lorenzo to quickly become one of the most revered champions of the new aesthetic movement dominating 17th century Rome and Europe – the Baroque. 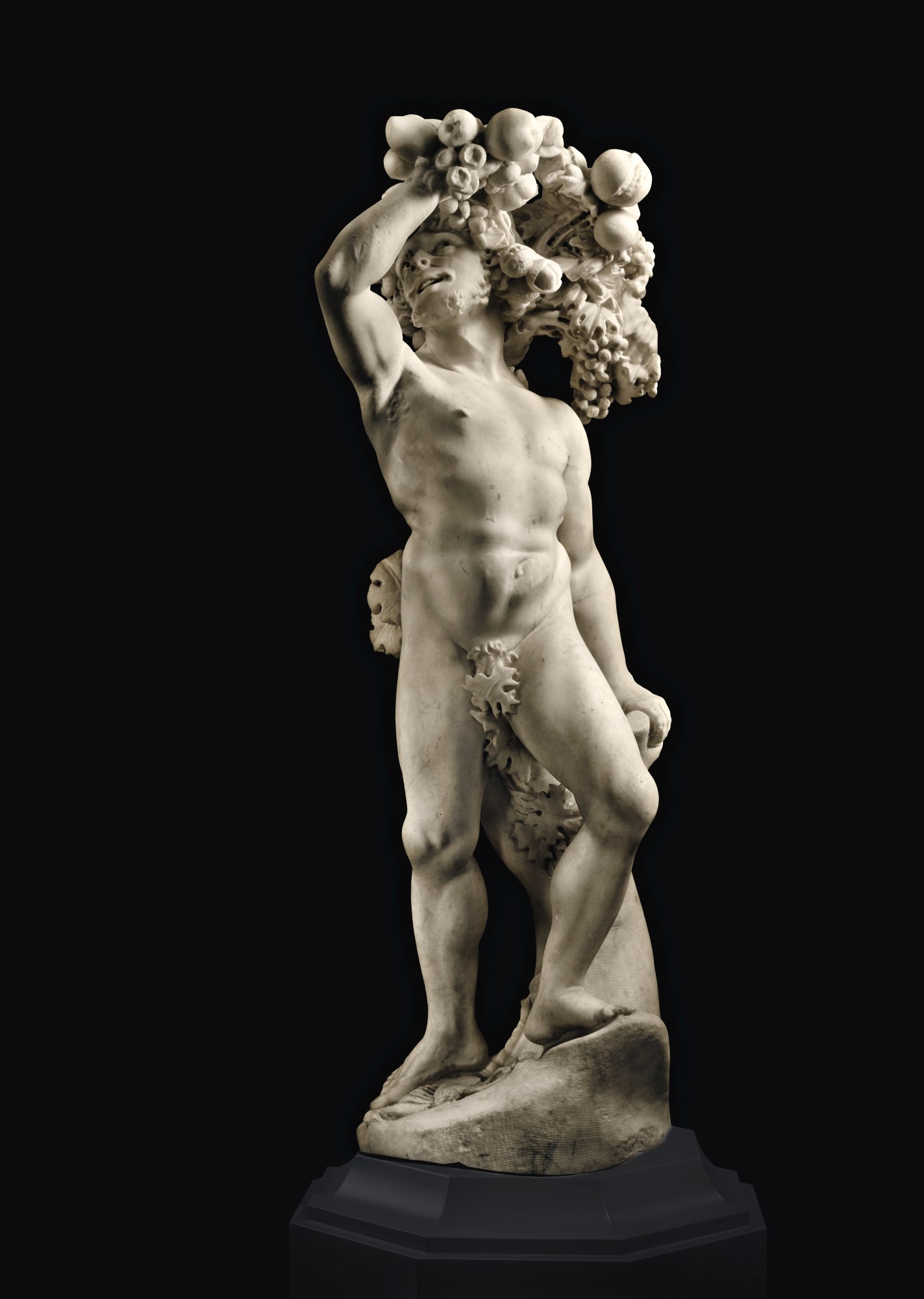 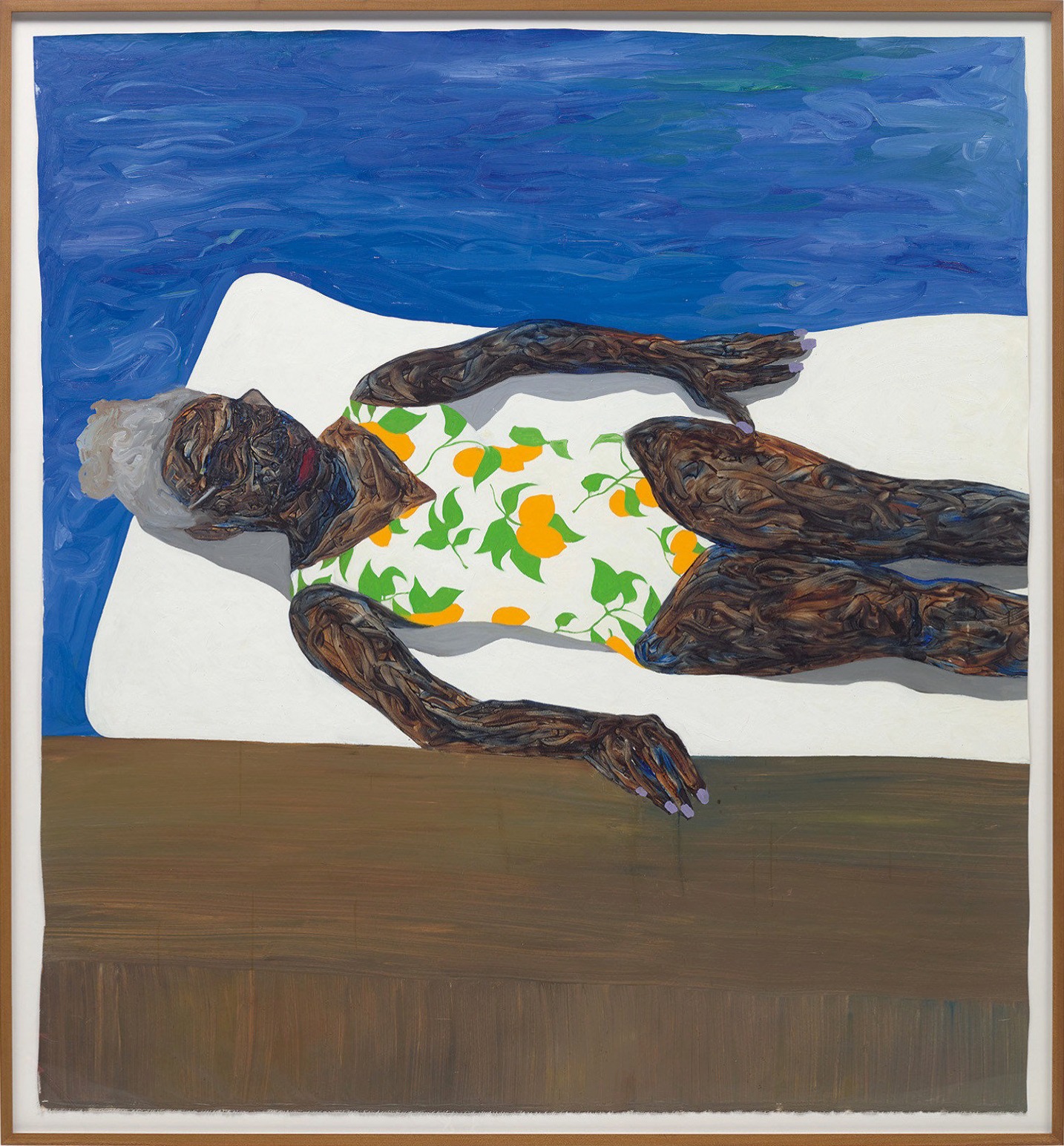