If a reassuring response to the gloomy performances of the past few months – globally speaking and across several categories – and to the more recent uncertainties risen after the US presidential campaign was expected from the international art market, this definitely arrived and did not leave the (anxious?) expectations of many unattended. Despite being rather far from a complete recovery (figures were not as exceptional as in 2015), at least the overall outcome constituted a much-needed change of direction. In NYC the November evening auctions of Impressionist, Modern, Post War & Contemporary art at Christie’s, Sotheby’s and Phillips respectively managed in fact to achieve a remarkable grand total of $1.068 billion. A frenzy bidding activity coming from superstar collectors and almighty institutions certified once more that the high-end segment of the market remains robust and that whenever its rigorously-set quality criteria are met, then they can still translate into record-breaking results. The busy week started off on Monday 14th with the Sotheby’s evening sale of Impressionist/Modern art. It had the impressive Girls on the Bridge (Pikene på broen) by Edvard Munch, dating back to 1902, as one of its star lots (if not the star lot) but which in the end surprisingly raised little interest: it went for $50 million ($54m with fees) to the buyer who had agreed to place a guarantee prior to the actual auction.

And the above was not the only case since Sotheby’s also had third-party guarantees for other big guns in the sale: Le Peintre et Son Modèle by Pablo Picasso, 1963, coming from the highly-prestigious Oestreich Collection in NY, had been initially estimated between $12 and $18 million and eventually sold for $12.9 million to the guarantor; additionally, Nature Morte: Vase aux Glaïeuls, an 1886 flower still life by van Gogh with an estimate between $5 to $7 million, sold for $5.9 million. The practice to place third-party guarantees on top lots (if not entire large portions of sales or even to whole sales), originally tested by Sotheby’s themselves some years ago and later adopted by their Christie’s arch-rivals too, has been repeatedly criticised by several players within the art trade (as well as outside it) since this would increase the general perception of an opaque system, especially when it comes to make sale figures and revenues public. Therefore it did not come as completely unexpected the action of the NYC’s Consumer Affairs Department to step out and officially ask auction houses to only publish net prices for art pieces that have been backed by external guarantees. Going back to the auction, auctioneer Helena Newman was surely more pleased to see how other lots managed to instill much more excitement among the attendees; in particular, the bidding battle was fierce for a 1923 minimalist painting by the Bauhaus artist László Moholy-Nagy which went for a remarkable $6.1 million, well above its estimate ($3 to $4 million). In the end, the sale total was $157.7 million, with 8 out of 42 lots which did not find a buyer (selling rate at 81%).

Two days later, it was Christie’s turn. And the response was quite spectacular: $246.3 million as its total, with 39 of the 48 lots sold (sell-through rate of 81%, whereas value rate was set at 88%). However, as always numbers do not tell all the truth: the extremely rare Meule – part of the grainstack series, the first formal series paintings by Impressionist Claude Monet – contributed considerably by fetching the astronomical amount of $81.4 million (with fees) on its own. The array of works on offer was of a significantly-higher quality than those at Sotheby’s and their appeal was confirmed by the prices achieved, several of them far above the original estimates provided: Rigide et Courbé by Wassily Kandisky established a new auction record for the artist at $23.3 million. And of course Picasso could not be left out of the feast, this time helped by one of the new big buyers of the scene: it was the young Japanese collector Yusaku Maezawa – who last year had splashed a huge $57.3 million for a 1982 canvas by Basquiat – who successfully closed the bidding on Picasso’s Buste de Femme (Dora Maar), a 1939 colorful canvas, at $22.6 million. 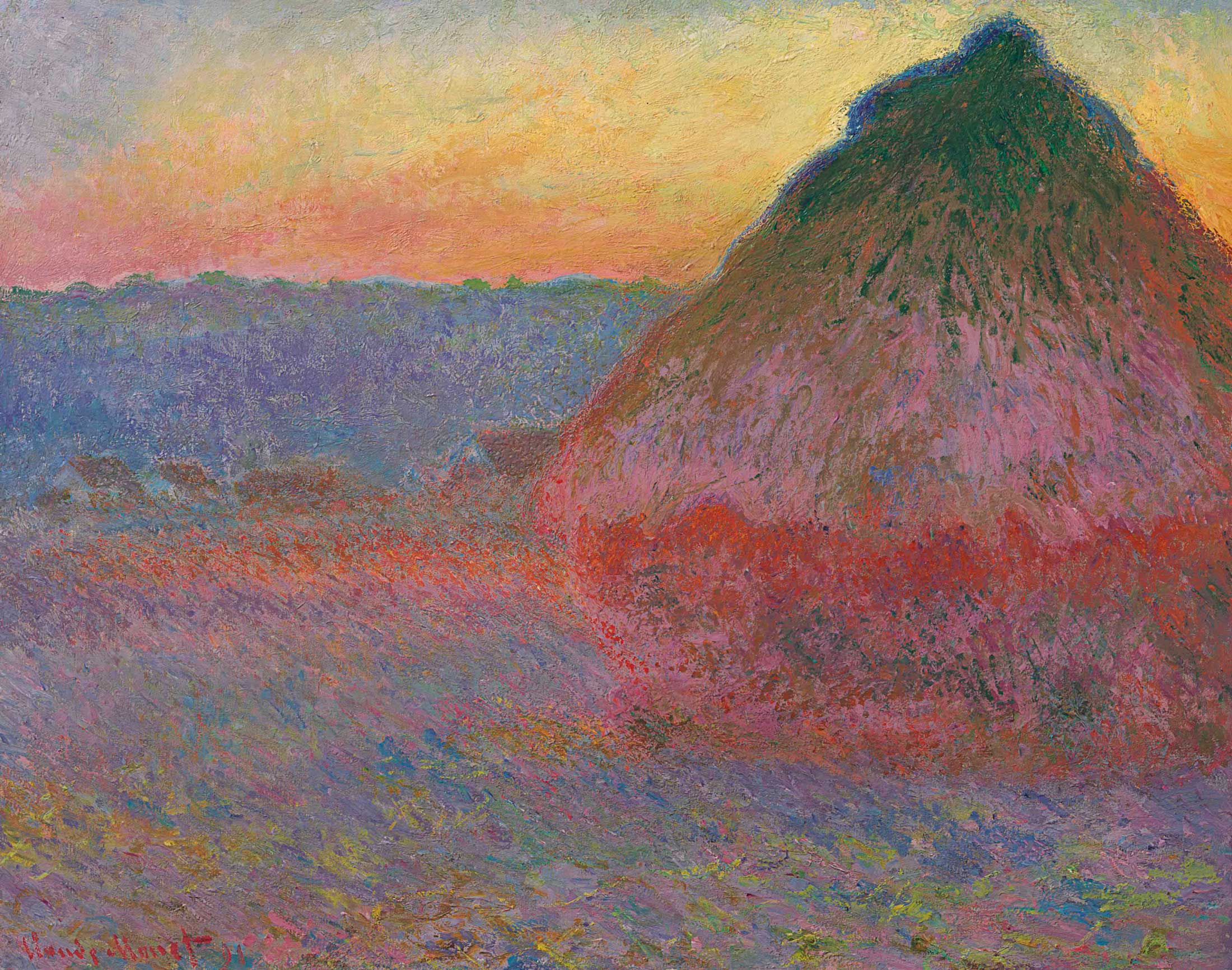 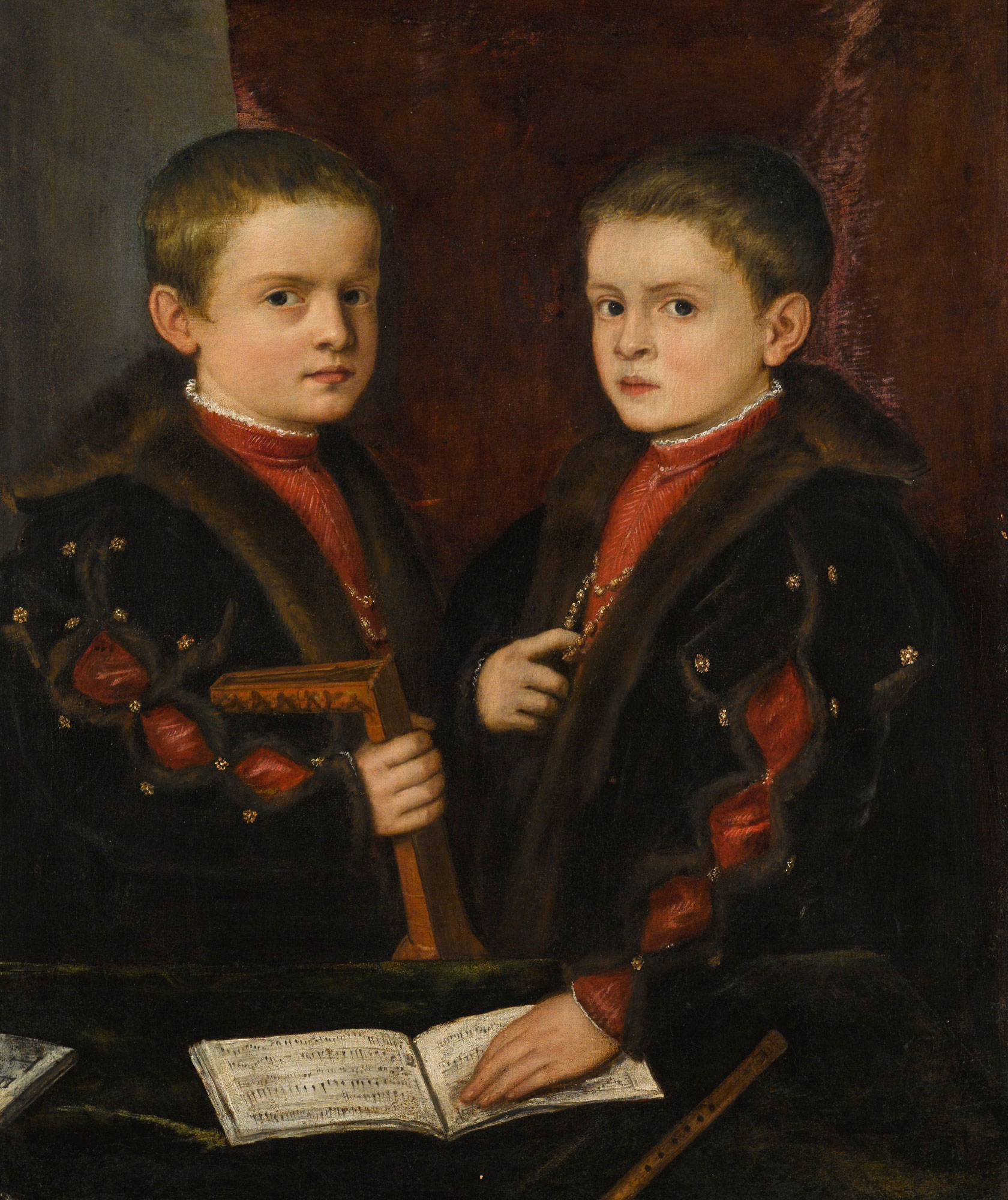