New York was once more the ideal scenario of a pyrotechnic series of auctions which in the end wrapped up a new memorable week for the global art market. Rather than the impressive combined result achieved by both the Impressionist & Modern Art and Post War & Contemporary Art sales - $1,4m, with fees, thanks also to a robust activity coming from Asian clients – it was the individual performances of several of the star lots enriching the catalogues which amazed the public. As a consequence, it is quite difficult to keep in mind all the records collected within a very few days.

We therefore deliberately chose to solely focus on the four most striking outcomes.

Dating back to 1913, this cast was the very first iconic ovoid sculptures created by the artist. Acquired by the refined French collector Jacques Ulmann in 1958 and remained within his family collection ever since, it is an undoubtable testament of Brancusi’s daring experimentations with forms and light that so sharply distanced him from fragmentation and decomposition that the rising Cubist star was dictating in early XX Century as well as from the academic training he had previously collected at Rodin’s studio. Imbued with deep spiritualism, its egg-shaped form subtly suggests the act of creation and the mystery of new life progressively emerging from an embryonic state.

It was one of the four Brancusi’s works to be exhibited at the Armory Show in NYC in February 1913 (American collectors were quicker to approach and appreciate his oeuvre than their European counterparts) and – as it was customary with the sculptor – was the fruit of an all-encompassing effort: Brancusi in fact never relied on an external studio or even on his studio assistant to finish the pieces. By doing this way, he was confident to always get the most desired effects thanks to his extreme sensitivity to various materials. 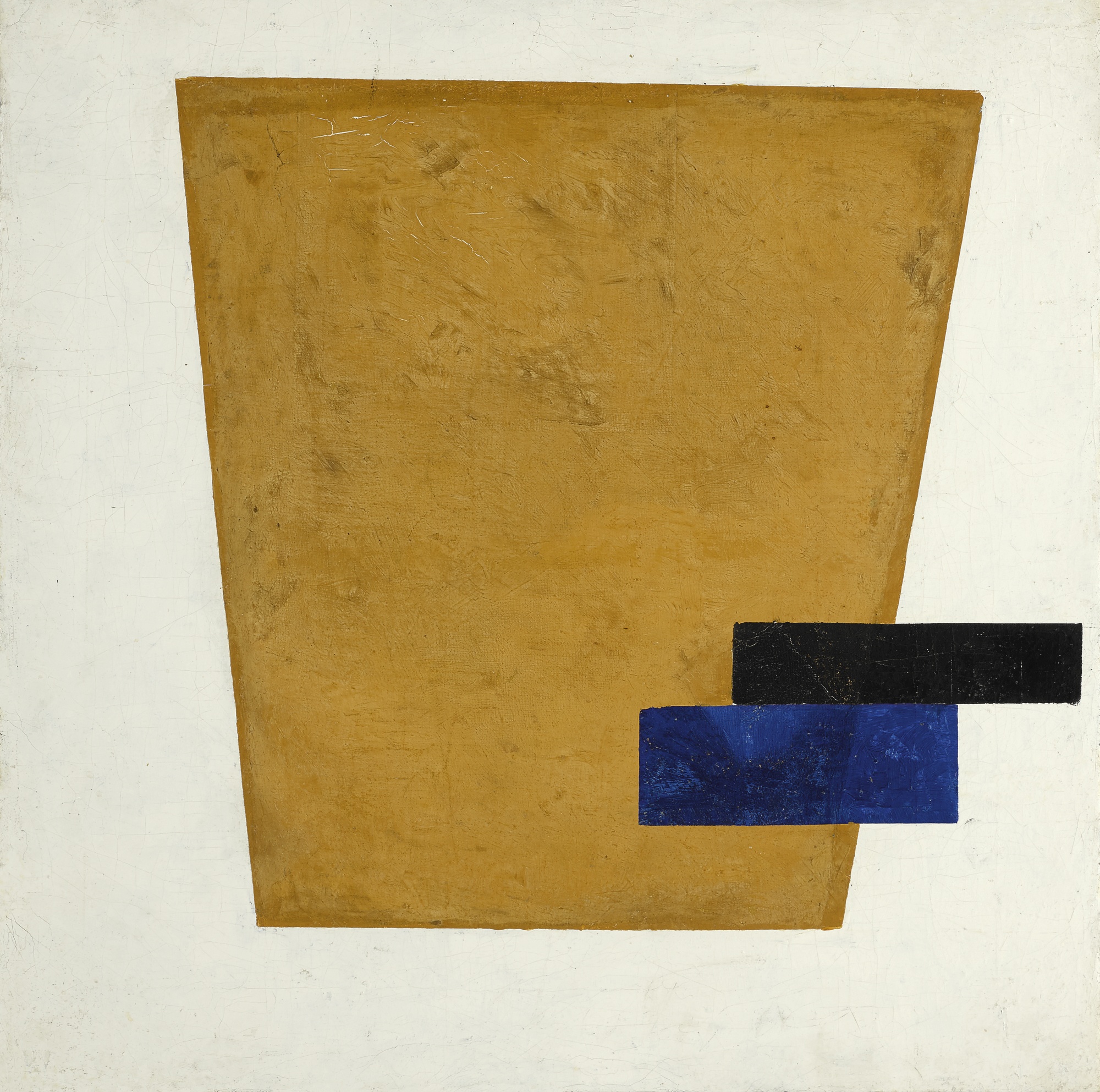 Suprematist Composition with Plane in Projection

Kazimir Malevich’s iconic Suprematist Composition with Plane in Projection climbed to over $21m (with fees; estimate was $12 – 18m) and was strongly disputed by four bidders.

Featured in the pioneering 1915 exhibition 0.10: Last Futurist Exhibition of Paintings in Petrograd, which saw Malevich producing a total of 39 paintings just for the occasion and officially witnessed the radical innovation behind the concept of Russian Suprematism over all the then other art movements/avant-gardes – as it had been theorised by Malevich himself – this work perfectly epitomises the qualities of geometric minimalist abstraction, as interpreted (or, one should rather say, transformed) by the Russian master. A deliberate rejection of stativity and balance, both elements that are usually instinctively linked to abstraction, in favour of a dramatic stress on dynamism causing an expressive tension among the forms represented, a stylistic target achieved by a wise, almost experimental use of colours too (see the saturated yellow sharply contrasting with the intense, deep blue).

The incomparable masterpiece by Jean Michel Basquiat, Untitled (1982), which was the real Moloch of the whole week with its $110m (including fees; the exact estimate was on request), which made it the most expensive artwork created by any American artist after 1980! It will be the latest gem within the collection of voracious mega collector Yusaku Maezawa, who in the last couple of years has demonstrated to be particularly keen on Basquiat.

Painted in the pivotal year of 1982, when some of his key masterpieces were created, it is a vigorous expression of the violent, frenetic, almost primordial technique developed by the enfant prodige of NY art scene between late 70s and early 80s. A wild approach that had previously flourished on the abandoned city walls in the form of a wide range of raw, energetic graffiti yet still maintaining some conceptual features (see how Basquiat/SAMO was used to play with words, symbols and icons). In early 80s, Basquiat started testing his prodigious skills with the medium of the canvas, paving the way to the development of an unprecedented stylistic language, explosive and disruptive but at the same time so originally rooted into the traditional practice of figurative painting (which Basquiat himself undoubtedly helped to revive). 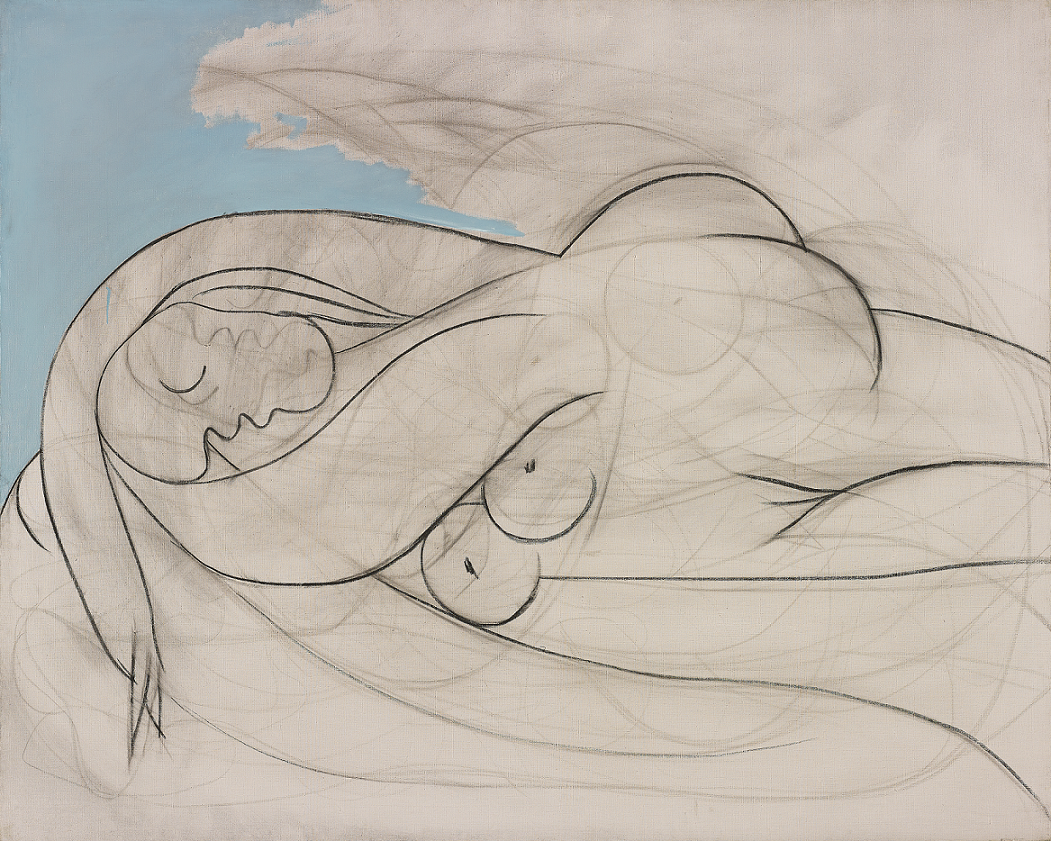 It's already joyous Spring time for the international art market! 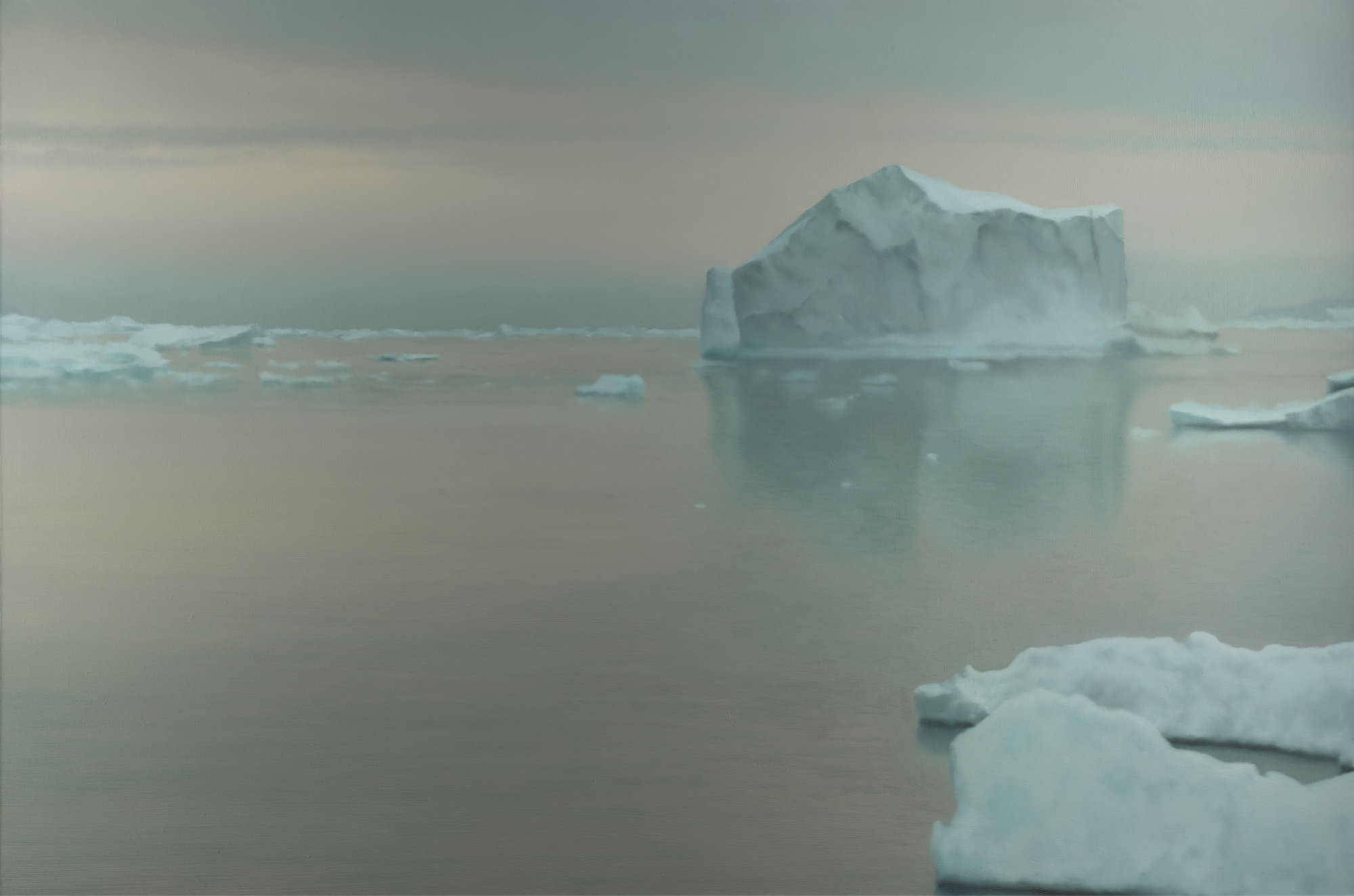