After covering the Impressionist, Surrealist and Modern Art auctions held in London last week our focus is on London again, this time to cover the results of the Post War & Contemporary Art sales.

With TEFAF about to start (March 9th) and all the deadlines that such a relevant, high-profile event brings with itself, this review will necessarily be shorter – as well as less elaborate - than the previous versions. Nonetheless, it will be enough to give you a good, solid understanding of how the market has performed in the last couple of days. 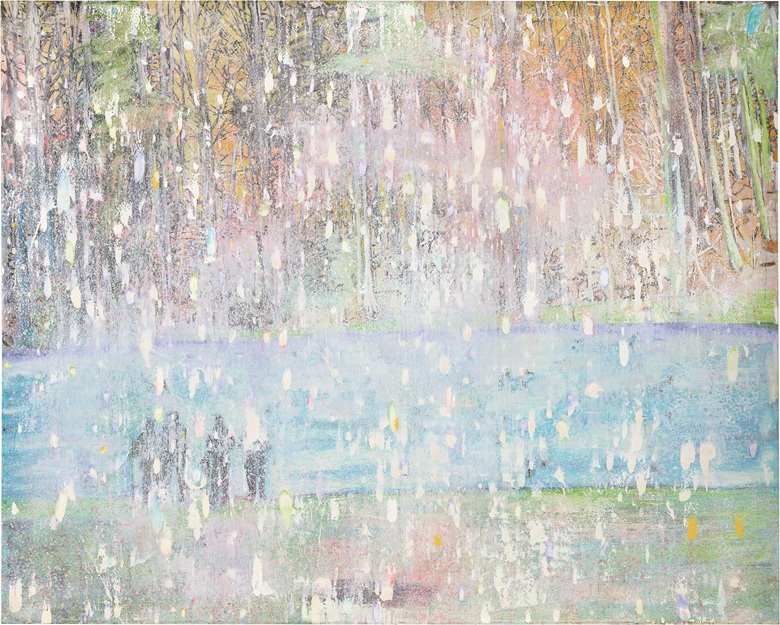 As it is customary, it was Christie’s that started first with their Evening Auction taking place on March 7th. And the results were definitely remarkable: 56 out of the 59 lots on offered sold (95% by lot; 98% by value), three works went beyond the £10m mark (considering fees) and 10 new artist records were achieved. 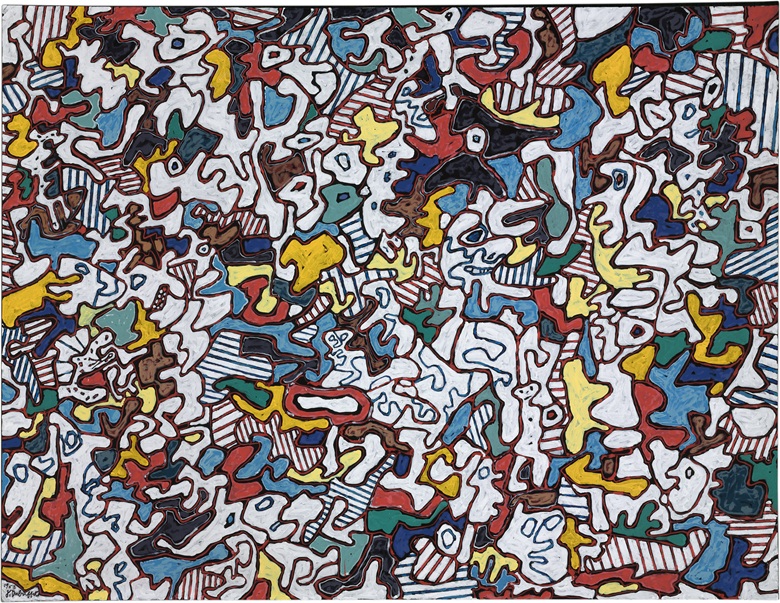 Être et paraître (To Be and to Seem)

Following Christie’s, on March 8th a packed Wednesday evening saw Bonhams, Phillips and then Sotheby’s (listed here in strict calendar order) lining up for their own sales, in the space of a very few hours.

Bonhams had their highlight in Oval, a work by the contemporary German master Guenther Uecker (one of the founders of the ZERO Group). Characterised by the pattern made of standing nails and one of his earliest pieces of this kind, it found a buyer at £557k (fees included). In total, the sale achieved £6,2 and saw a particularly strong Optical Art section.

Phillips responded with a well-balanced auction that saw Rudolph Stingel’s Untitled (Plan B) climbing to £2,9m but sharing the first place with Miguel Barceló (a regular presence this week, with other works by him on offer at Christie’s and Sotheby’s too) and his Muletero reaching the same, exact figures (both include fees).

Finally, Sotheby’s this time round sealed the series of sales…on a very high note. Their Evening Auction in fact totalled an outstanding £118m (with fees) thus confirming the company’s prominence over all the other competitors as evidenced by the very strong performances of these last two weeks (taking into account the Impressionist sales too).

Gerhard Richter, the most expensive living European artist, significantly contributed to the successful night and caused prolonged excitement in the saleroom since his Eisberg was fiercely disputed and in the end raised £17,7m (fees included; estimate was £8-12m). There were other two Richters on offer and those sold well too, above their respective initial estimates.

Richter apart, Jean-Michel Basquiat was the other artist breaking the £10m threshold, by collecting £11,9m for his Untitled (One Eyed Man or Xerox Face), considerably below its original estimate (£14-18m, which was perhaps a little bit too ‘optimistic’) but evidently helped by a much lower reserve price agreed with the consignor beforehand.

The latest results demostrate how the Modern and Contemporary Art segments remain robust and that demand for blue chip artists stays hot as ever. As always, key to a continued success will be the ability of the major auction houses and their specialists specifically to wisely navigate the market so to guarantee stability and wider choices within the market. 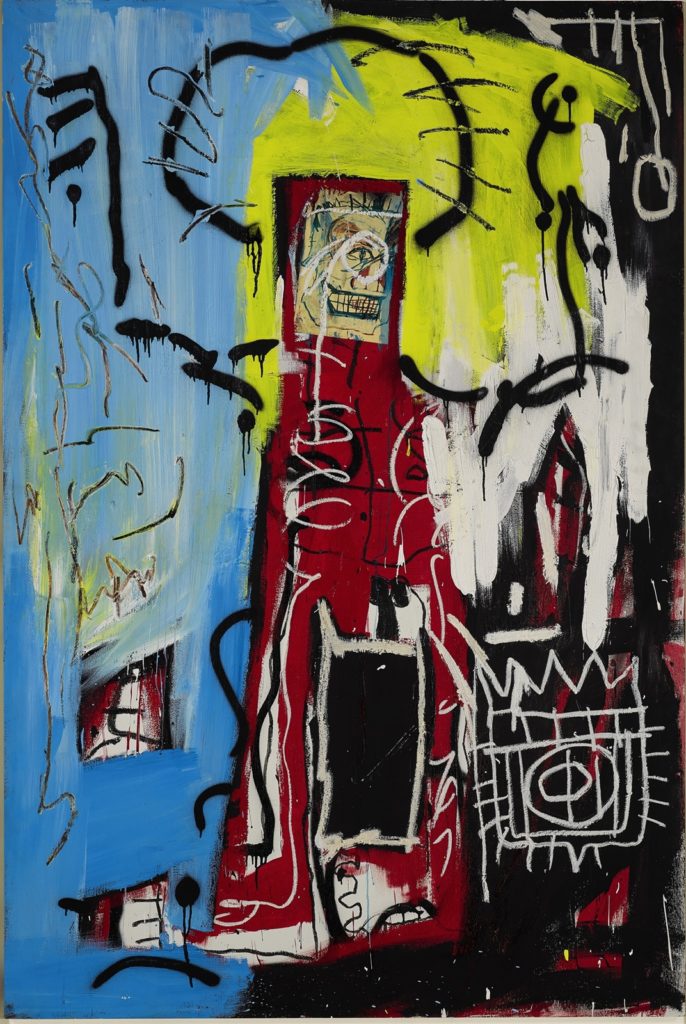 And it is now officially TEFAF time!