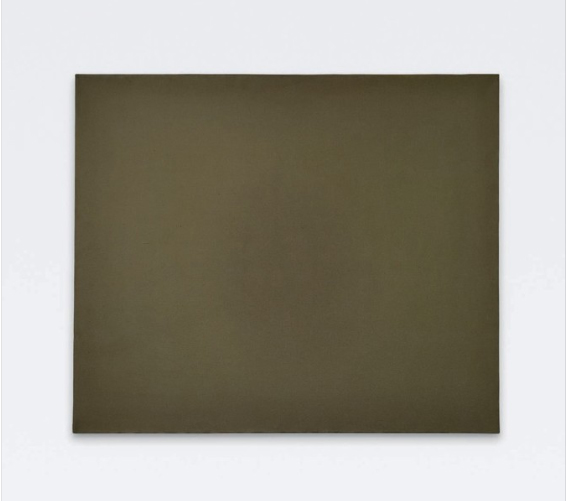 In both cases, and as it has become customary since the introduction of the new themed format a few years ago, the efforts of the local teams produced carefully curated and very well-balanced auctions.

As a direct consequence, solid results were obtained: 13,3m Euros for Christie’s over two days (April 27th- 28th), then followed by the grand total of 14,1m Euros achieved by Sotheby’s a week after (May 4th and 5th). The two respective Evening Sales in particular performed stunningly, with their very high sold lot rates (oscillating between 93 and 94%) and obvously constituting the most of the whole turnover.

The above explains why the overall attention was not simply focused on the celebrated Lucio Fontana (whose red Concetto Spaziale, [Attese] dating 1966 was the most expensive lot, collecting slightly over 1,5m Euros with fees) and Enrico Castellani (his 1987 Superficie Bianca managed to gather 1,1m Euros, with fees). See for example Francesco Lo Savio, the enfant prodige of the 1960s, died when he was only 28 and rightly considered a precursor of Minimalism, with his investigation of the relationship between light and medium or Giosetta Fioroni, with her style so deeply rooted into the practice of drawing and bearing an evident reference to Cy Twombly’s oeuvre. 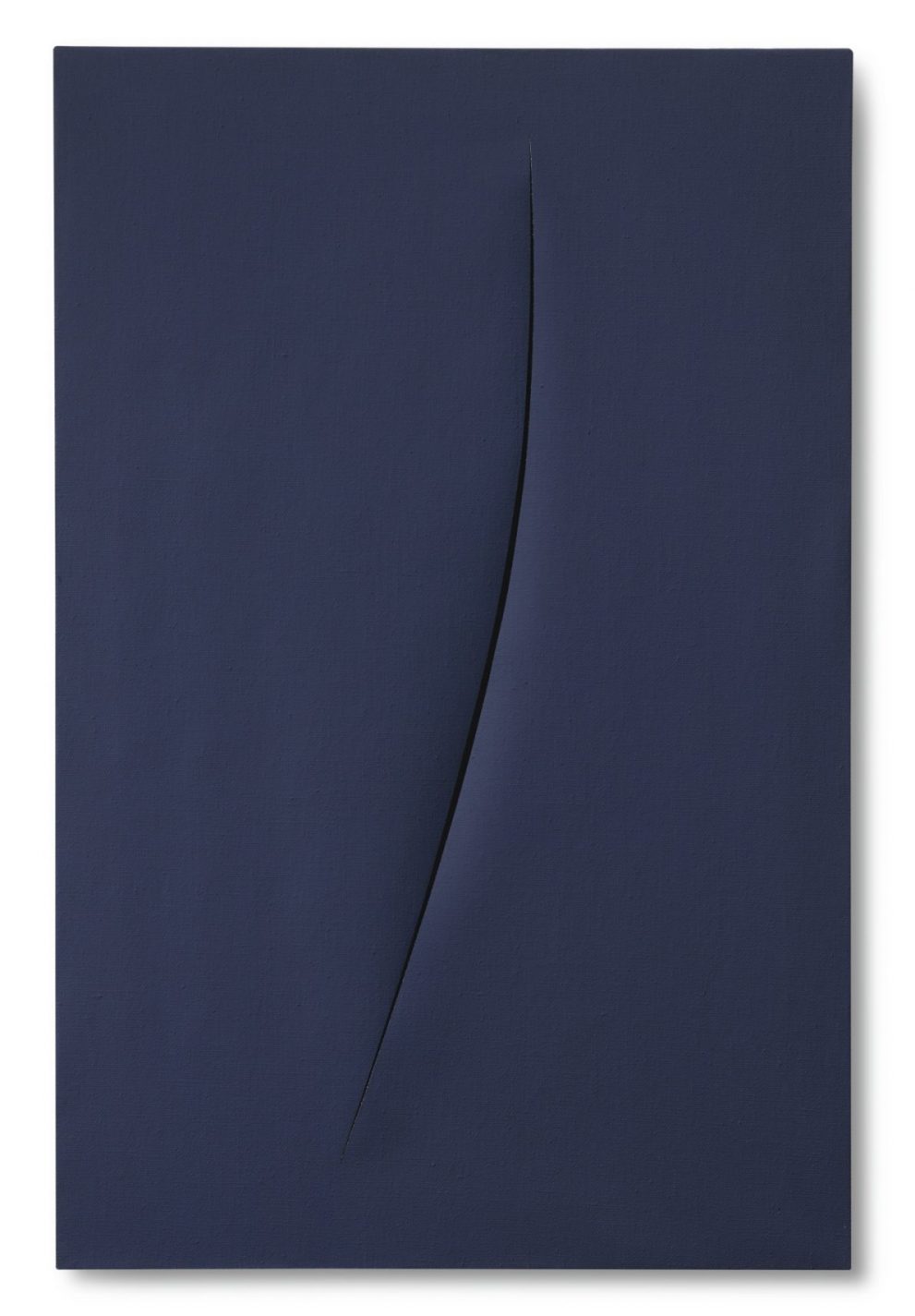 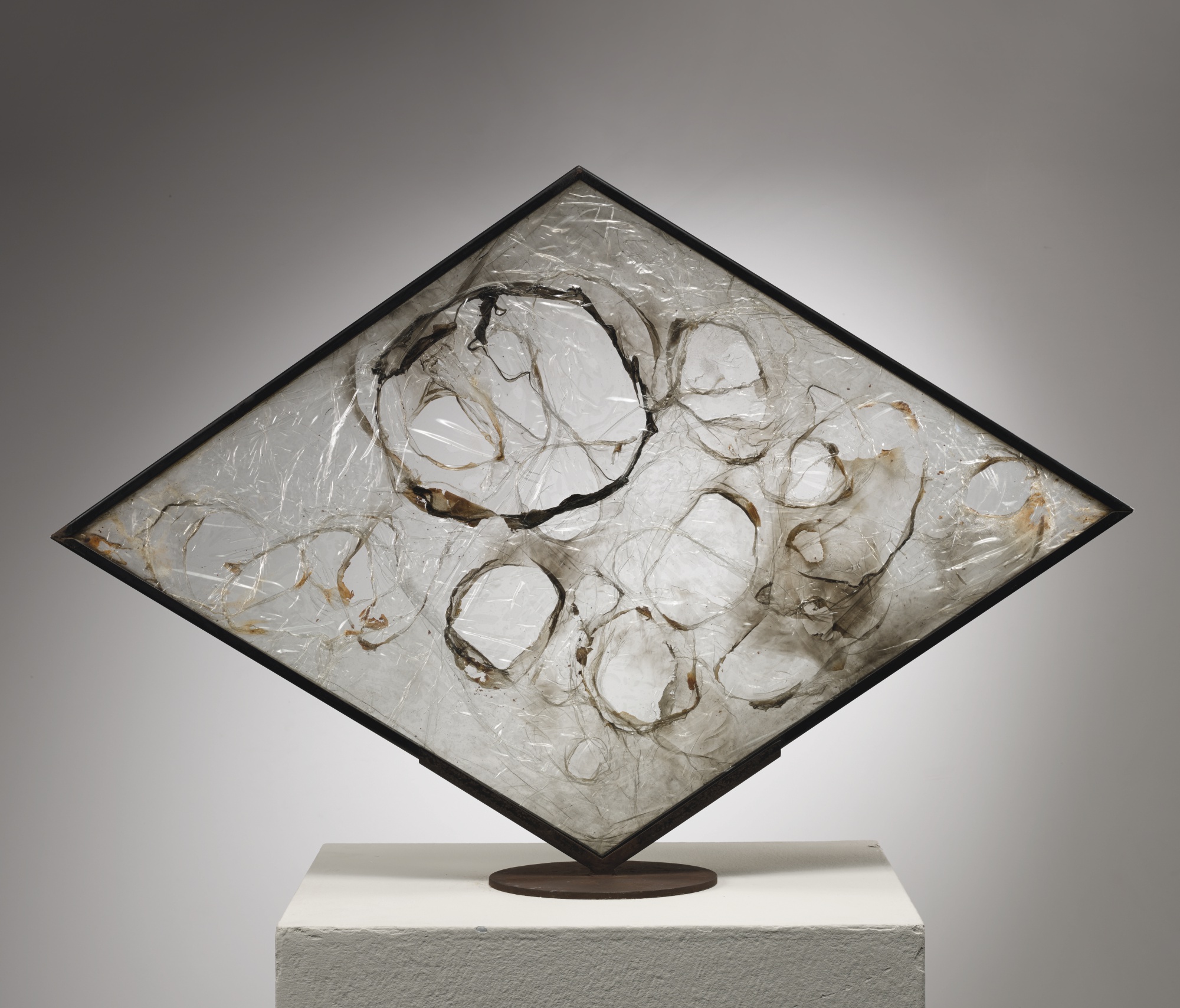