Is recession tackling the art market too? Lack of fireworks at London's marquee sales

Despite past and recent rumors of London progressively losing its status as the main European hub for art buying and selling activities, to the advantage of cities such as Paris, some of the auction results seem to paint a different reality. Amounts in the region of 30 million Pounds (with fees), or about $36.9 million, were in fact paid twice in the same sale for two different Claude Monet paintings, and around $52.8 million were needed to purchase a Francis Bacon portrait of Lucian Freud. Overall, $453 million were raised.

The marathon started with Phillips, where only one of the 31 sold lots in the evening sale catalogue, that managed to raise a grand total of $21.3 million, went to a buyer present in the room. All the rest was for phone or online buyers. The star lot was unsurprisingly by The British young market sensation Flora Yukhnovich – her "Moi aussi je déborde", a typical rococo-inspired canvas from 2017, in rose pink, sold to a Canadian online bidder for $2.1 million, seven times higher than the low estimate.

Flora is right now part of an elite of must-have names in the current market who, regardless of the sale format and location, do not stop attracting interest from top collectors. After an impressive string of record prices witnessed in NY back in May, Anna Weyant, Shara Hughes and Christina Quarles – performed well in London too, even though this time bidding was less frantic. 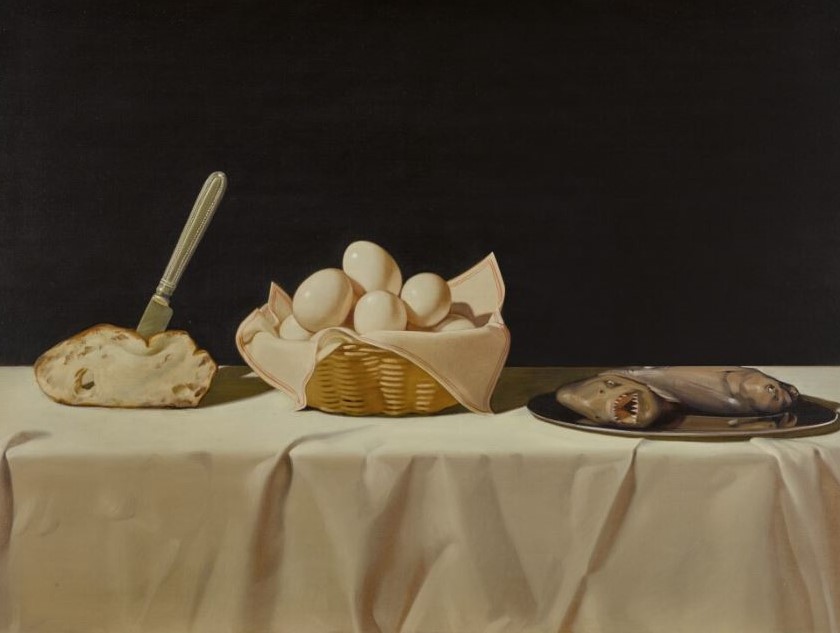 Furthermore and more on the secondary market side, the previous day Christie’s offered an $11.9 million single-owner auction of 20 works by Marc Chagall from the artist’s estate, followed by a mixed-owner sale of 86 lots, which saw both their London as well as Paris office involved, lasted more than three hours and managed to collect $238.2. Much of the attention was focused on two museum-quality Monet paintings. The 1904 canvas "Waterloo Bridge, effet de brune" and Nymphéas, temps gris from 1907, both sold to the same telephone bidder for $36.9 million each.

The Christie’s sale also included the painting "Main Street Pool Hall", painted in 1976, by Ernie Barnes, whose canvas titled "The Sugar Shack" created a sensation back in May in New York, where it sold for a whopping $15.3 million. In London, his colorful depiction of a pool hall sold in the room to New York-based Citi Private Bank Art Advisory & Finance for $1.8 million, 18 times the low estimate. 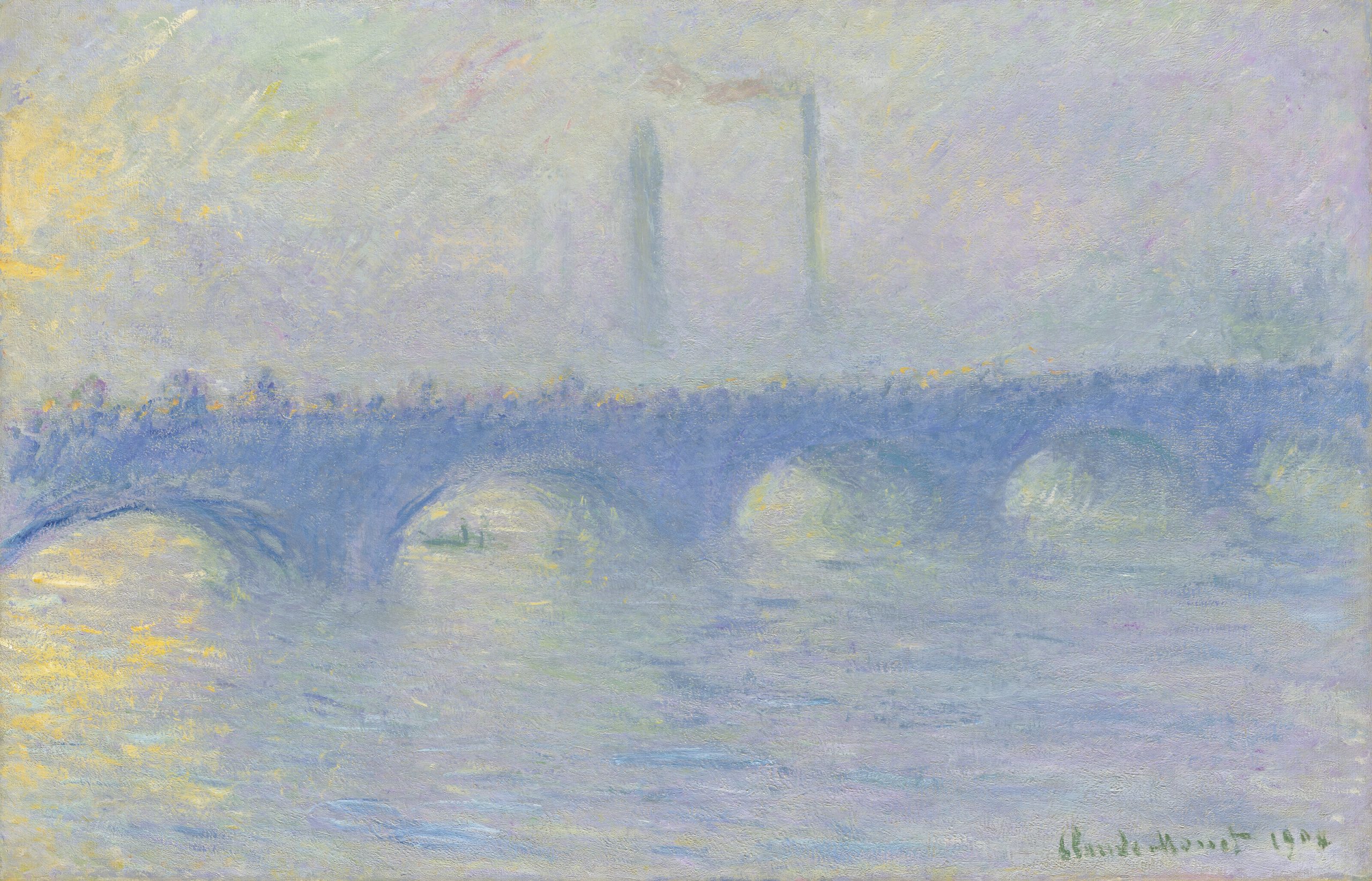 The following evening, Sotheby’s sold a 49-lot selection of modern and contemporary works, with a carefully curated group of 33 British artworks which were offered as part of this year’s nation-wide celebrations for Queen Elizabeth II’s Platinum Jubilee.

Francis Bacon was featured with his little-known 1964 "Study for Portrait of Lucian Freud", estimated to sell for about $50 million. His composition attracted only one telephone bid above the guarantee, hammering at $52.8 million. The bid was taken by Mark Poltimore, deputy chairman of Sotheby’s Europe, who often represents Russian clients.

Competition was similarly flat for Andy Warhol’s rare large-scale 1986 "Fright Wig self-portrait", which sold to its guarantor. This took $15.5 million in a Sotheby’s sale that raised $181.8 million from the evening. 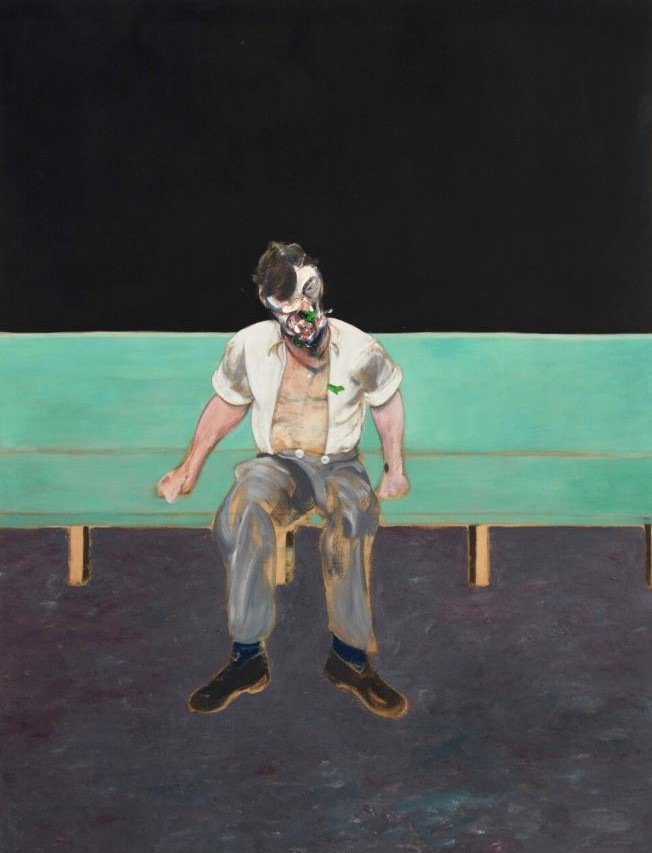 Study for Portrait of Lucian Freud

It is relevant to remember that, thanks to external, third-party guarantors ensuring minimum prices, unsold lots have basically disappeared from marquee auctions. Not completely however, as it happened to David Hockney’s monumental Yorkshire landscape, "Woldgate Woods II, 16 & 17 May 2006", which failed to sell later that evening, against a hefty low estimate of $12 million. And a Banksy, valued at $5 million, was also left unsold.

Whether this is simply a “London issue” or more of a problem for the wider, international art market - maybe linked to rampant inflation, crippling stock markets as well as cryptocurrency crashes - it will be evaluated on the occasion of the next Fall marquee auctions in New York. 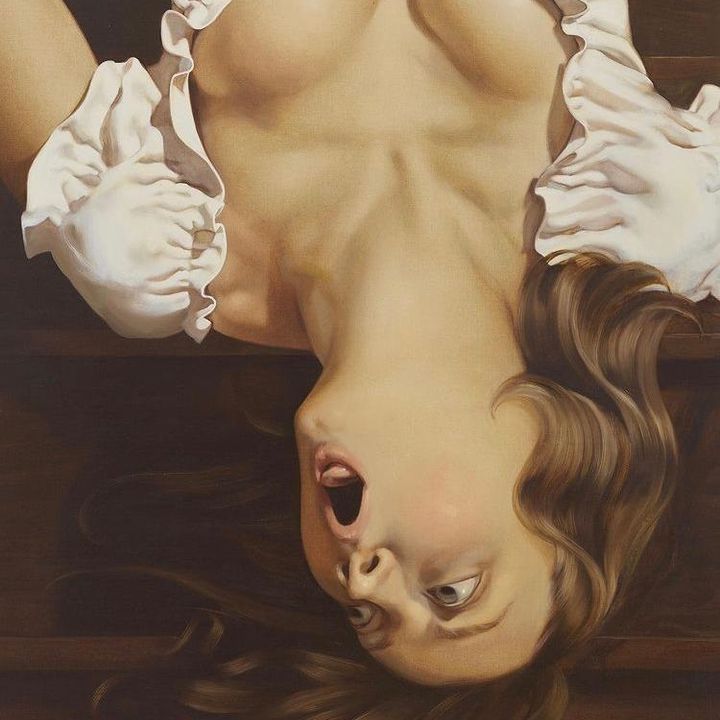